I am searching a book for...

Try searching for what you want to find.

Daniela and the pirate girls

The new book of Daniela the Pirate is here! And yes… girls can be pirates.

Who hasn’t heard of the legendary vessel, the Black Crock! Other ships cower in fear as they gaze at it through their spyglasses. Its fearsome crew is known all over the Seven Seas. And their captain is Daniela, Daniela the Pirate.In this new adventure, Daniela and her mates find themselves unable to save the day… Because some other pirates beat them to it! As word of the Fearless Piranhas, a crew of intrepid pirate girls, reaches their ears, Daniela sets sail to find them! Follow her and the crew of the Black Croc in the long-awaited sequel of Daniela the Pirate. Long live the pirate girls! 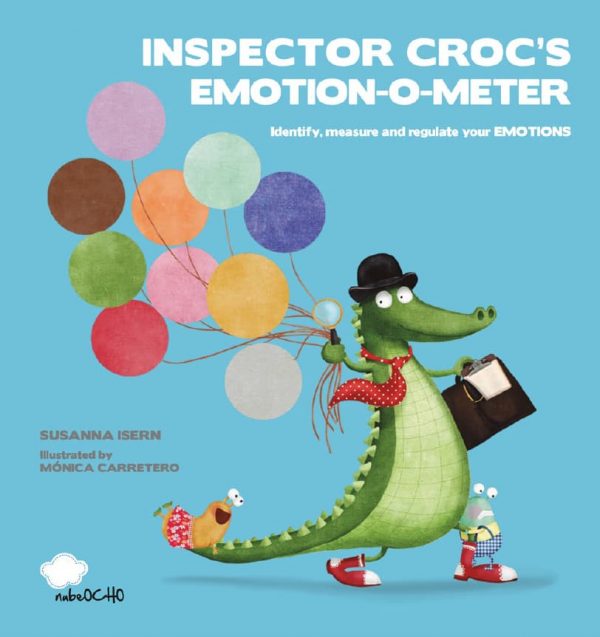 The most complete manual for identifying, measuring and understanding our emotions! With Dr. Croc’s great invention! The Emotion-O-Meter! 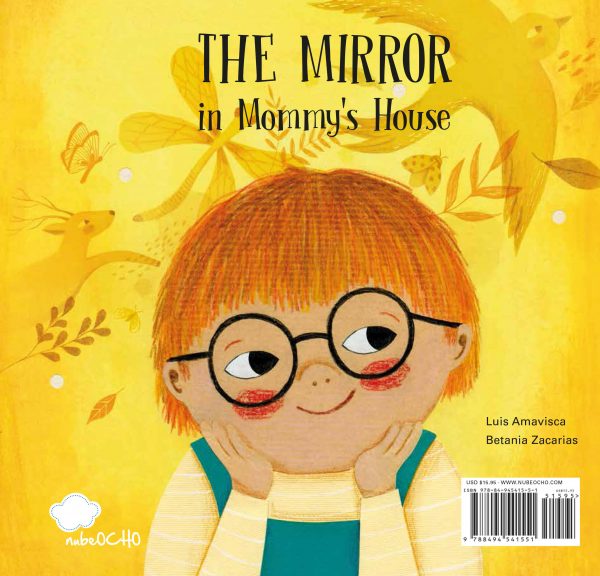 A child growing up with divorced parents shows us both houses. The mirror unites the two sides of the book.

Put yourself in my shoes 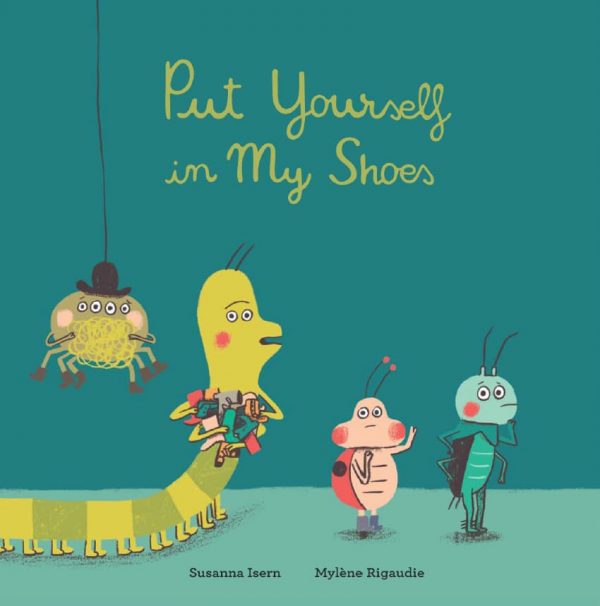 Put yourself in my shoes

Cricket doesn’t seem to care about his friends’ problems. What will happen when he has a problem? Will anyone care? 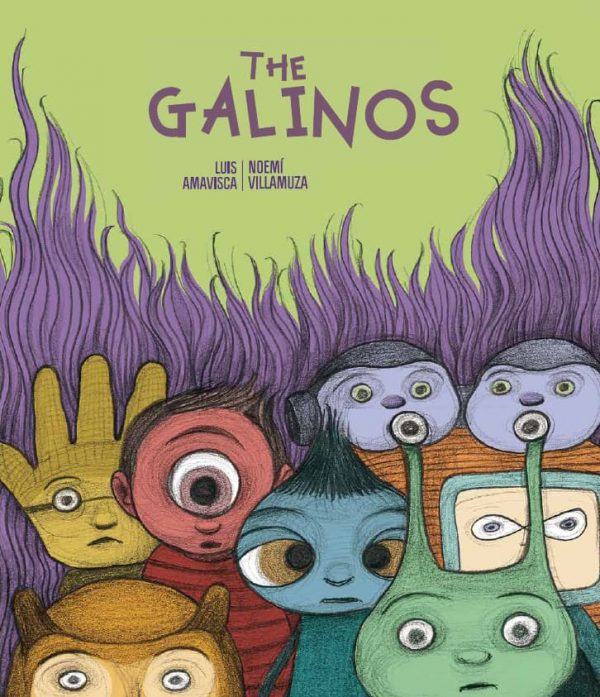 Come with us to the Planet Gala and discover all of its wonders. 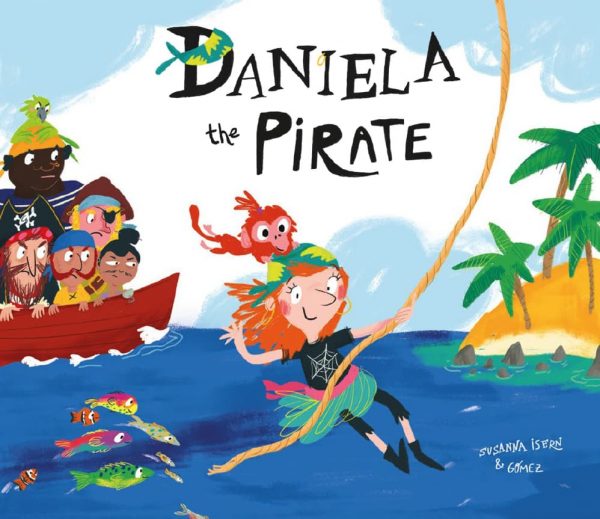 Is being a pirate only for boys? That’s not how Daniela thinks. 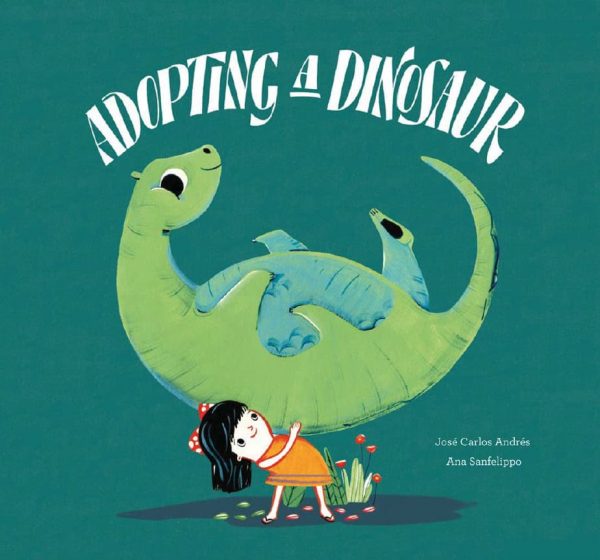 Is it easy to look after a dinosaur? What will people think when they meet him?

Bogo the fox who wanted everything 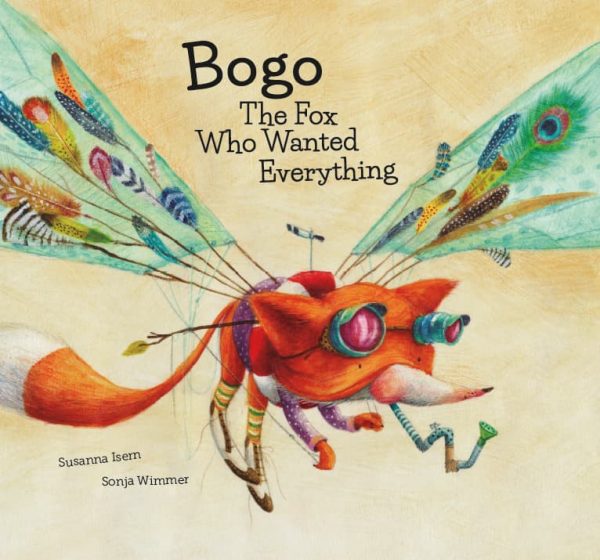 Bogo the fox who wanted everything

This lively read-aloud – featuring laugh out-loud zany inventions – helps kids recognize and appreciate what they have.

A rainy day with hedgehog and rabbit 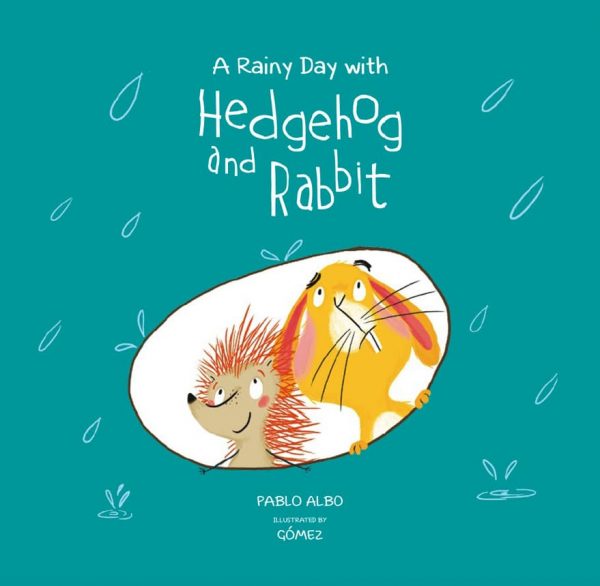 A rainy day with hedgehog and rabbit

Hedgehog and Rabbit face yet another challenge in a new title of the collection. What will the two friends do when it begins to rain? 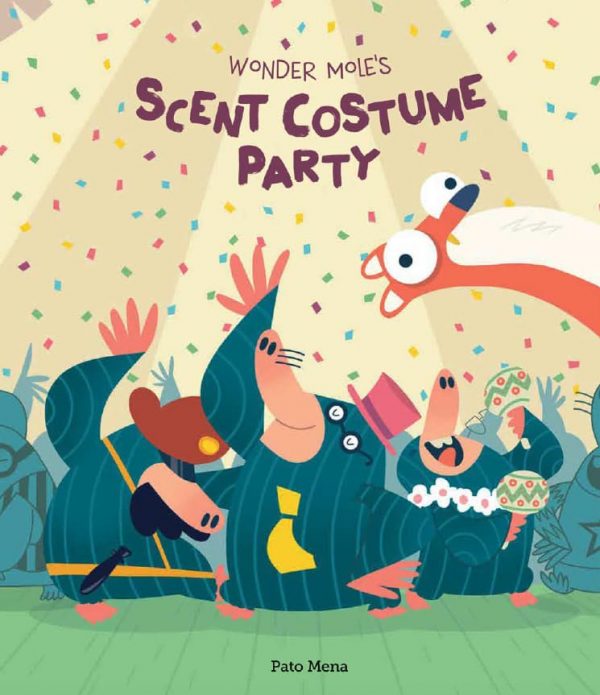 What is a scent costume party? Come to the party and check it out! 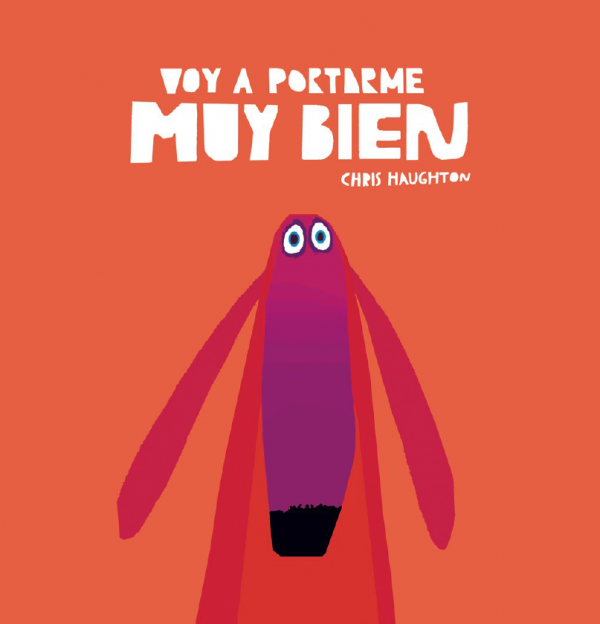 It’s hard work being good all the time – and it’s especially hard for a dog like Simón! A laugh-out-loud, visual romp from the acclaimed Chris Haughton, author-illustrator of A Bit Lost and Shh! We Have a Plan.

I Love My Colorful Nails 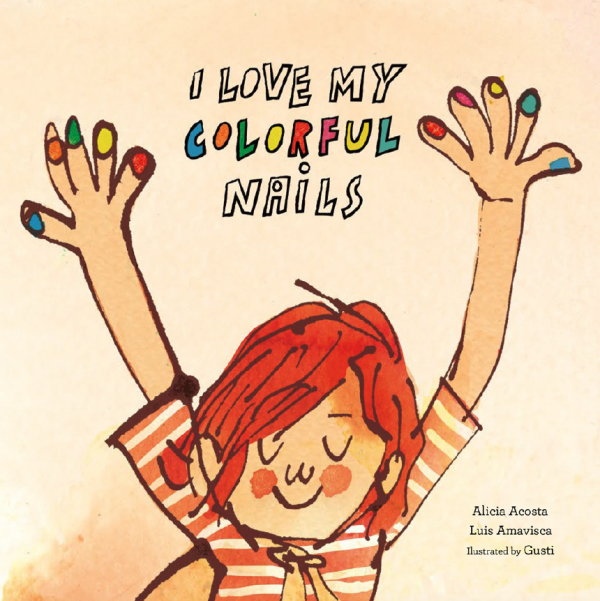 I Love My Colorful Nails

Ben used to like painting his nails but when his schoolmates started laughing at him, his dad decided to show his support by painting his own nails too. This is a story inspired by true events.

Hedgehog and Rabbit: the Stubborn Cloud 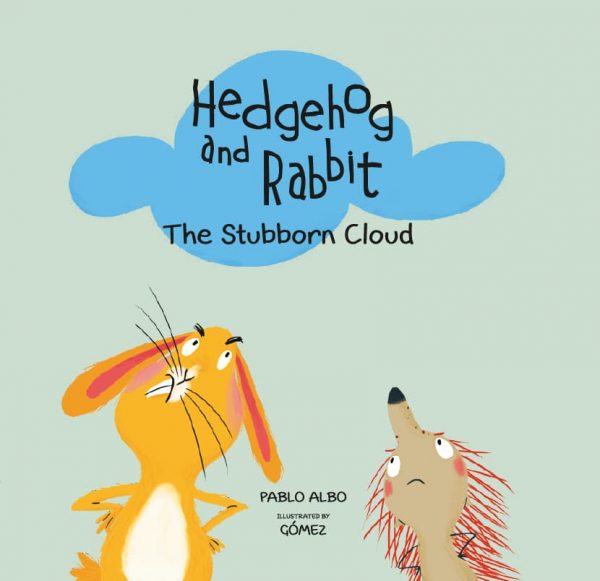 Hedgehog and Rabbit: the Stubborn Cloud 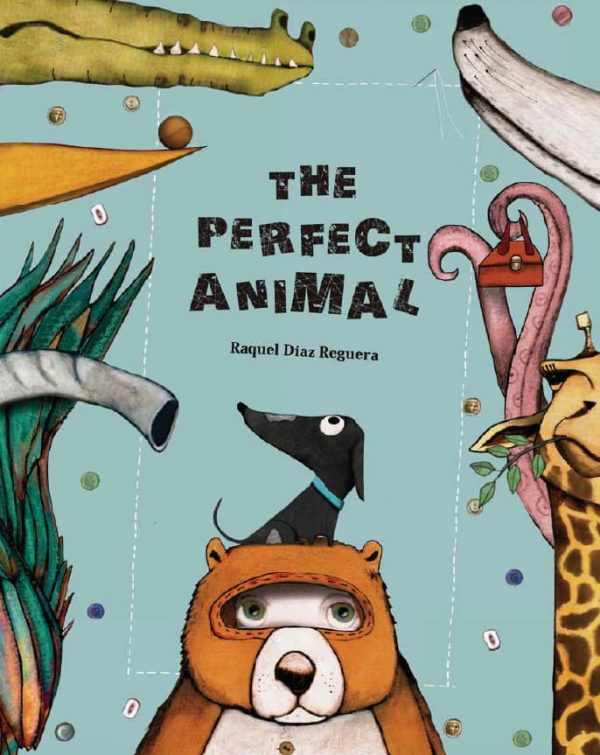 When the teacher asks her students to dress up as their favorite animal, Valentina wonders which one would be “perfect”. 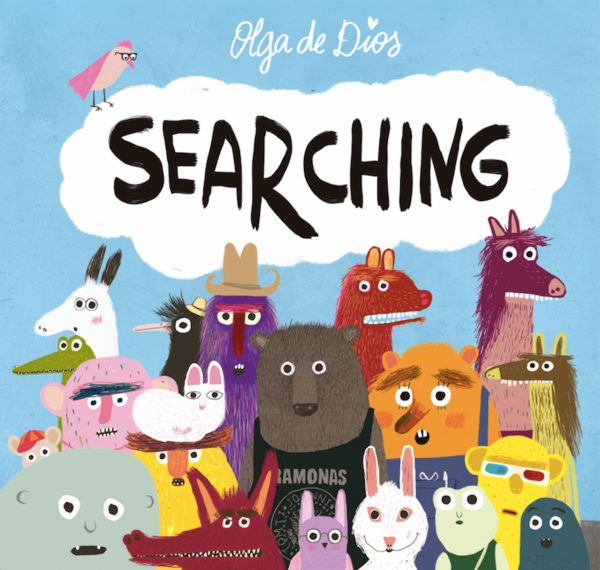 A funny search-and-find book that, at the same time, conveys a deep messsage about what we have around us.

The day of your arrival 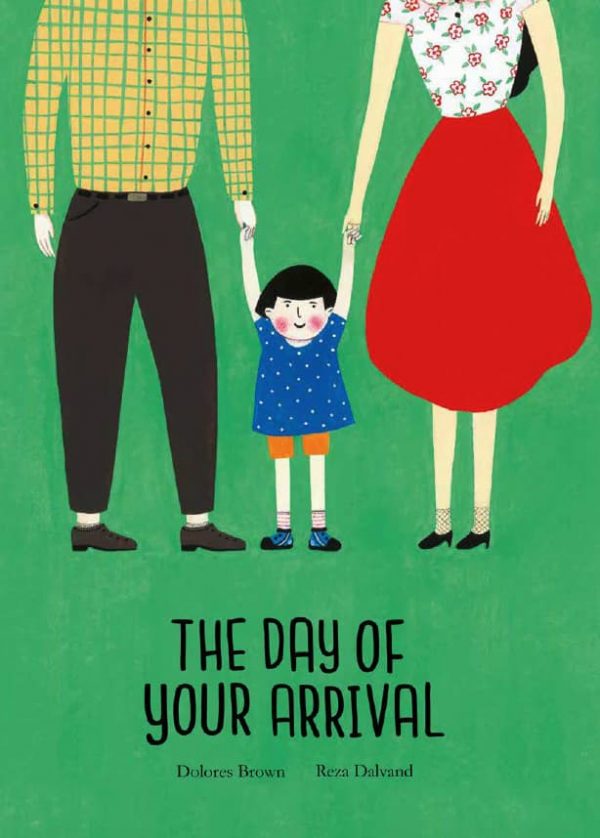 The day of your arrival

The wait of adopting a boy or a girl. The arrival to the family and the unconditional love of their adoptive parents.

Do you want to hop on our cloud?

No products in the cart.